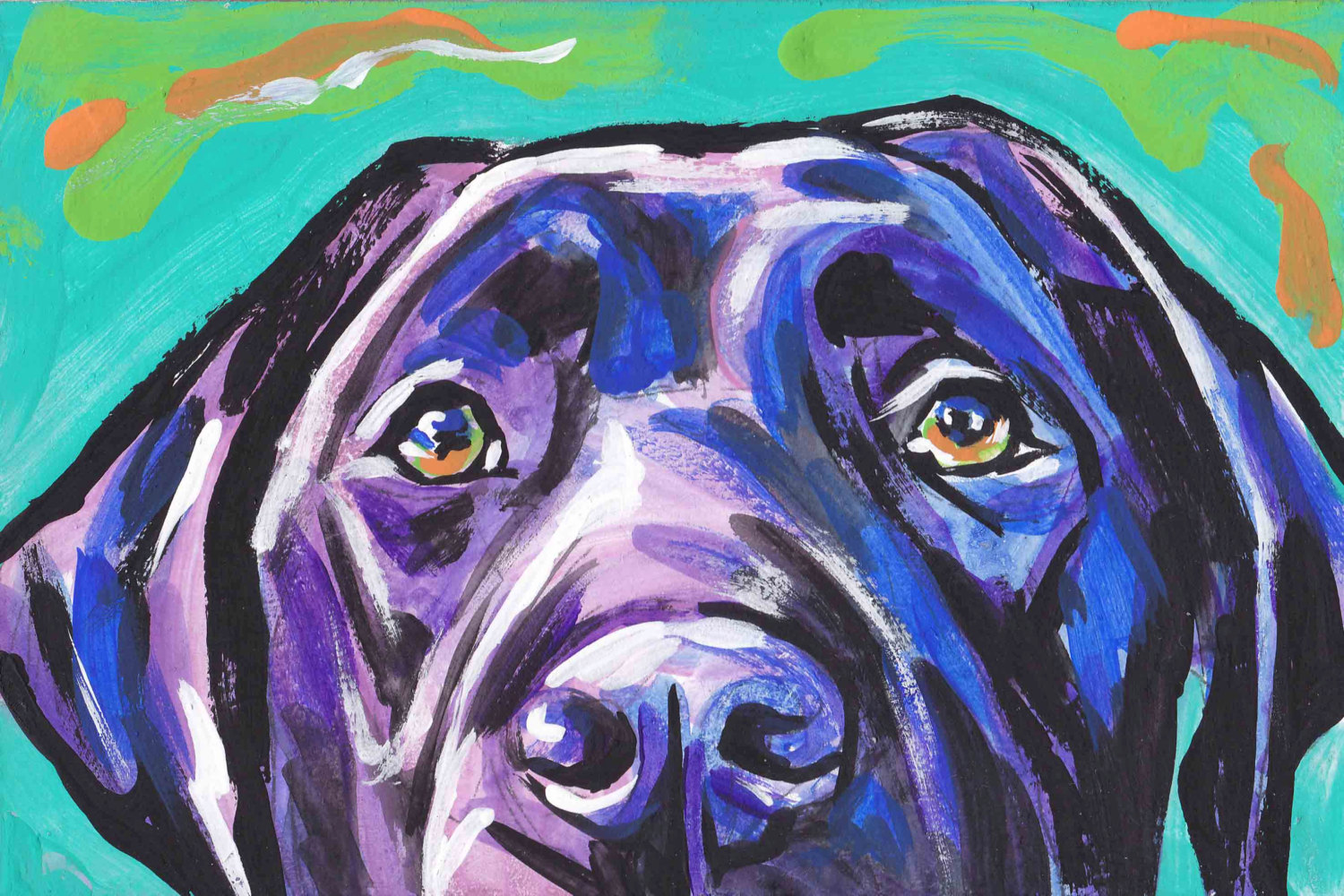 I think my dog just died. It feels scary
I still want him to stay.

The silence is deafening, I don’t know what’s going on outside and I don’t want to go out for the fear of what I’d see.

I regret not taking care of it enough. I wish I could hold it in a cuddle, let it feel safe in my warm embrace and look into its kind eyes resting in the knowledge that my dog loves me.

My nights are incomplete without Jack’s barks. It’s lonely downstairs without my jet black companion. I feel bereaved. It didn’t even have a puppy.

It’s so painful when who/what we’ve gotten so accustomed to is lost in the blink of an eye. It’s like turning off oxygen without giving a notice. The shock is incomparable

I sent this to a friend and he put a call through right after. I was afraid to step out of the house for the fear of what I’d find: my dead dog. But my friend made me, he asked that I go check on the dog to confirm my thought. I was shaking in shock and running tears from the feeling of loss. I walked to the door and stepped out of it.

With flashlight in hand, I walked to the dog house, pointed the light into the house in search of my dog. And there he was. Lying in rest. Beautiful lustrous jet black hair, slim body covered in its quite thick skin, pointed ears, black whisks, black nose, white hair on its chin: my dog was almost ten years old. We had been together for a long while, we had grown together.

As I looked at my dog, the next few seconds, it stood. Firmly on its four legs, confidence beaming through its straight look, joy in its wagging tail, pleasure as it lifted its forelimbs in the excitement of my presence. My dog was alive.

I couldn’t believe myself. My drama, panic, crying: all for a thought I was not sure of. I learnt few important things that day:

My dog yet lives, playful and pleasant as an old dog. Strong I’d say. Also a neat guy -we didn’t get it trained but it has always observed some tidy environment rules I believe are inherent. It’s name is Jack –or Jaguar for its colour. I’m not sure of it being a very fast runner. I would share a picture of my dog if I had one but they were on a device that’s now damaged without a backup to a cloud – I think.

Jack is the longest dog I’ve had. I could call it an old friend. We’ve been ten years down the line and we’re still counting. 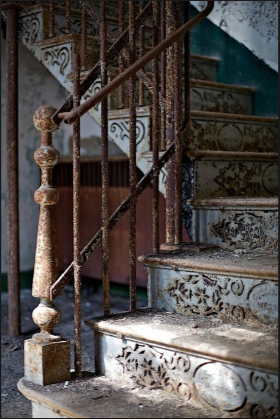 A STEP AT A TIME 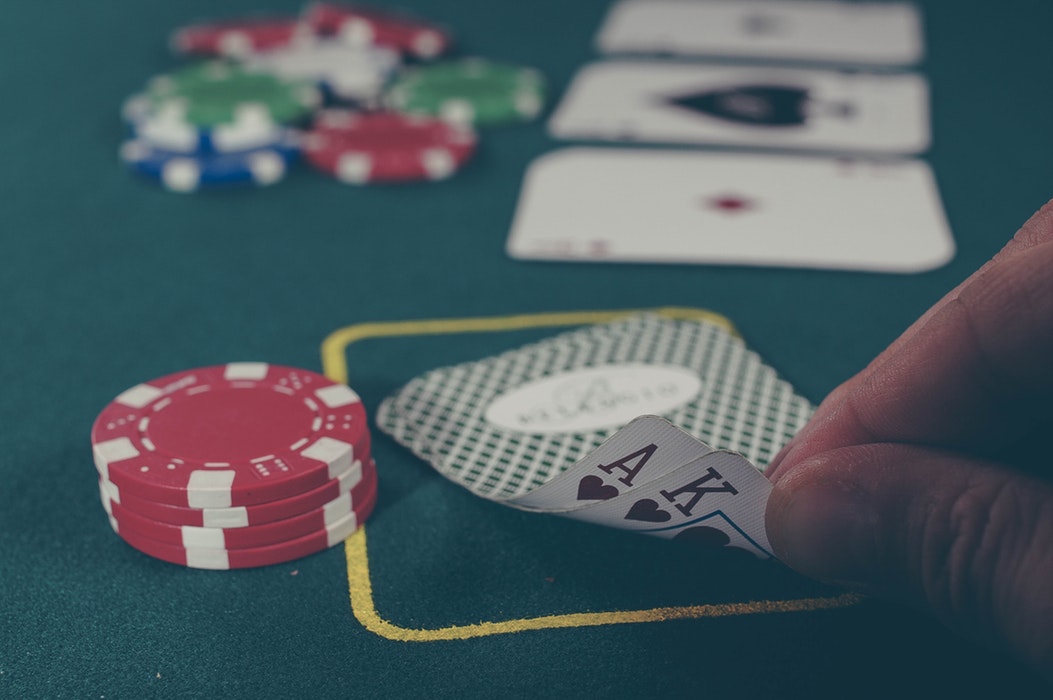 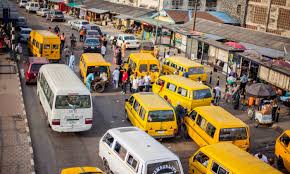