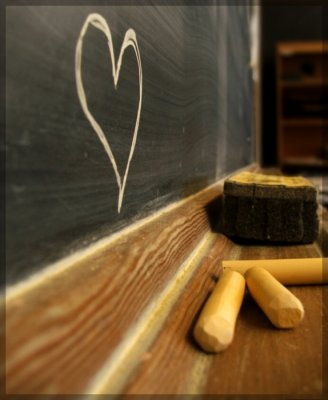 TEACH ME YOUR LOVE

I have this friend: dear and near, G, fam –we’re cool like that. My friend has a thing with his friends: he takes us personal, really. He notices little things and wants real answers when he asks, “what’s up?”. He may let us slip on our cliché responses now and then, but know he’s watching and picking what’s not being said (inoffensive, yet annoyingly observant friend like that). The good about him is the kind nature –but that doesn’t rid off the occasional trait of annoying.

Or maybe he’s not so annoying, whatever.

The real gist here is that I went off communication from friends –including him– for a while. Reason: an escape to my unseen gigantic clove (no, you don’t have to understand this). While I wasn’t communicating, my friend wasn’t having it.  He called like a friend should, mailed (because archaic is cool to me). Despite my quietness, my friend still made effort to reach me.

That made me feel immature –and brought to fore God’s love.

Looking back at the persistent efforts: little here, little there, I’m reminded of how I see God in little ways the times I slip from Him or feel He’s not near as before. I understand my friend’s efforts as an act of concern –a reach out to a friend that went distant –and realize God has been doing this for me as far as I can remember. Those silent times I don’t feel Him near and don’t feel like talking to Him, His hands are reaching out to me, He’s making efforts persistently to get our sync fixed. He’s more eager than I am to have me connected again.

And this is not a chain of acts that is done from shallowness, God must love me so much to be convinced I’m worth fighting for: I’m only an iota or so of His creation, even the world’s population.

I’ve been asking that He reveals to me His love: well, not because I wanted to know more, but because I didn’t trust in His love –this is quite hard for a Christian-y girl to confess.

In response, he’s showing up. Bit by bit, an epiphany after the other, He’s unveiling to me His love. I’m close to tears and I feel a light burn in my chest, I’m not sure my heart can take the weight of His love.

I’m not being typical mushy or trying to be emotional, I still have some doubt lurking in the corners. While I haven’t learnt the depths of His love and to trust Him deeply, I know what I have come to realize is real and I’m staying open to be taught more. 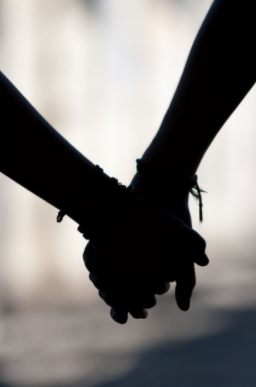 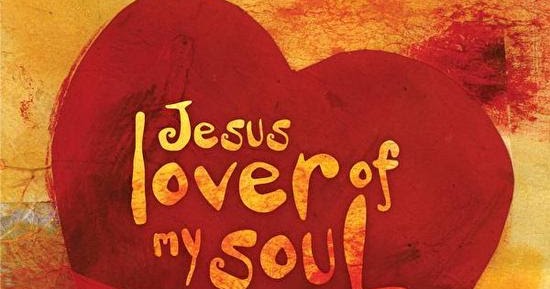 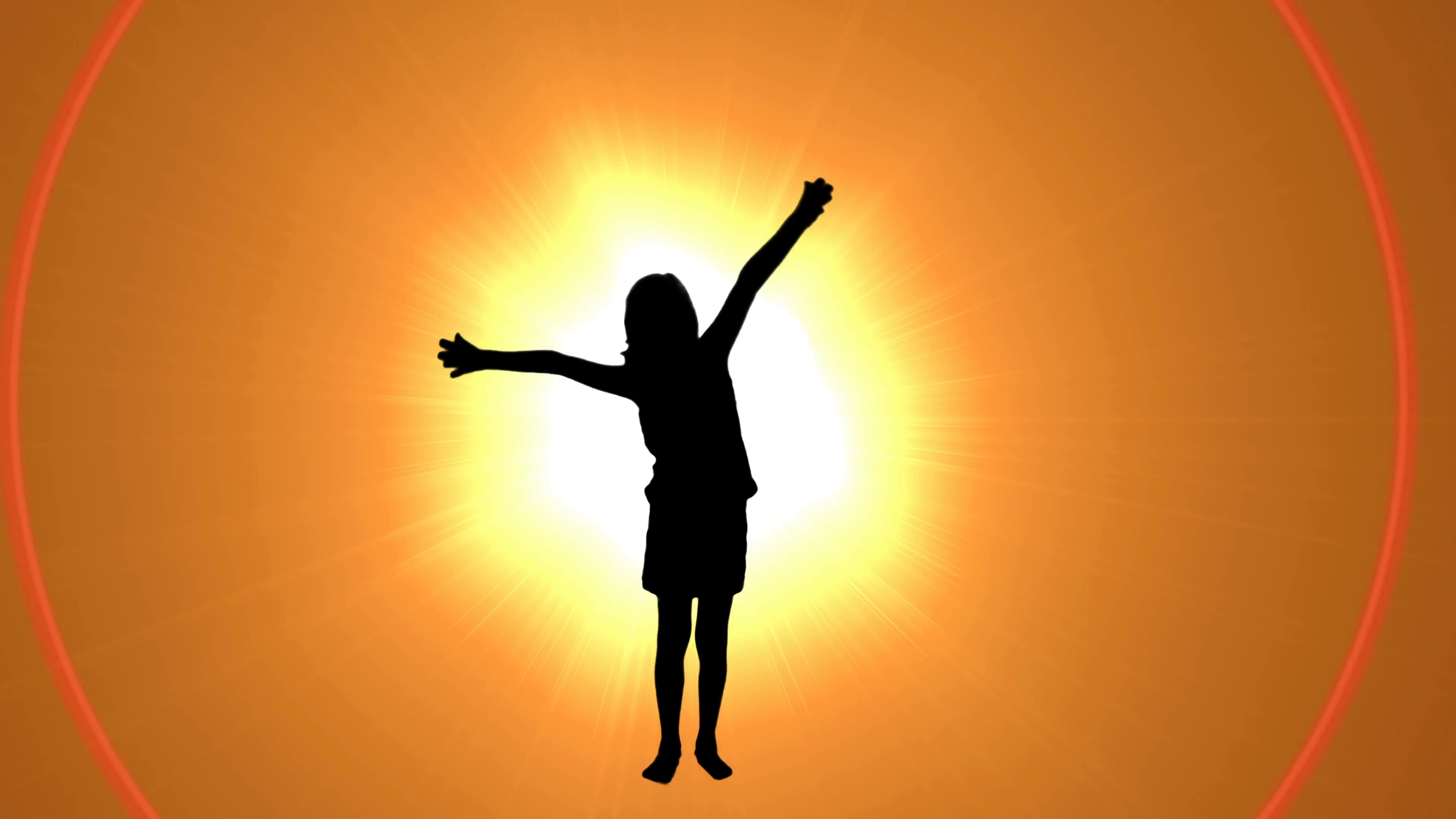 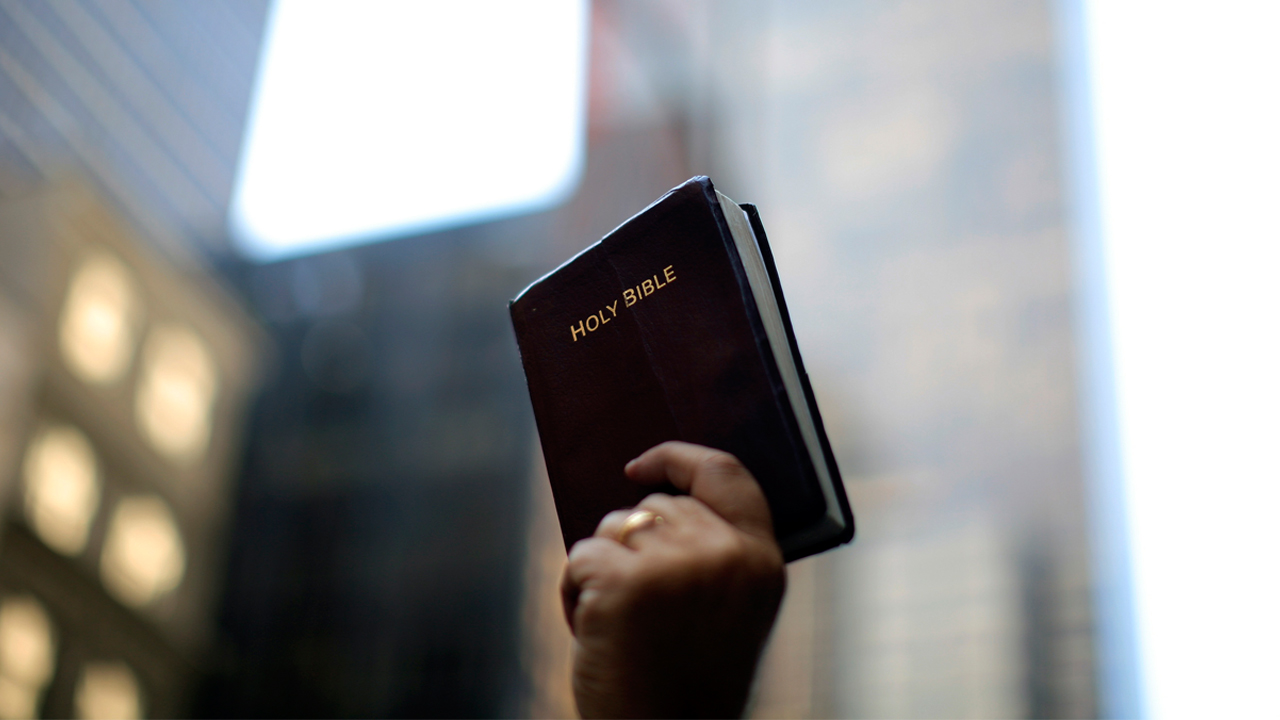